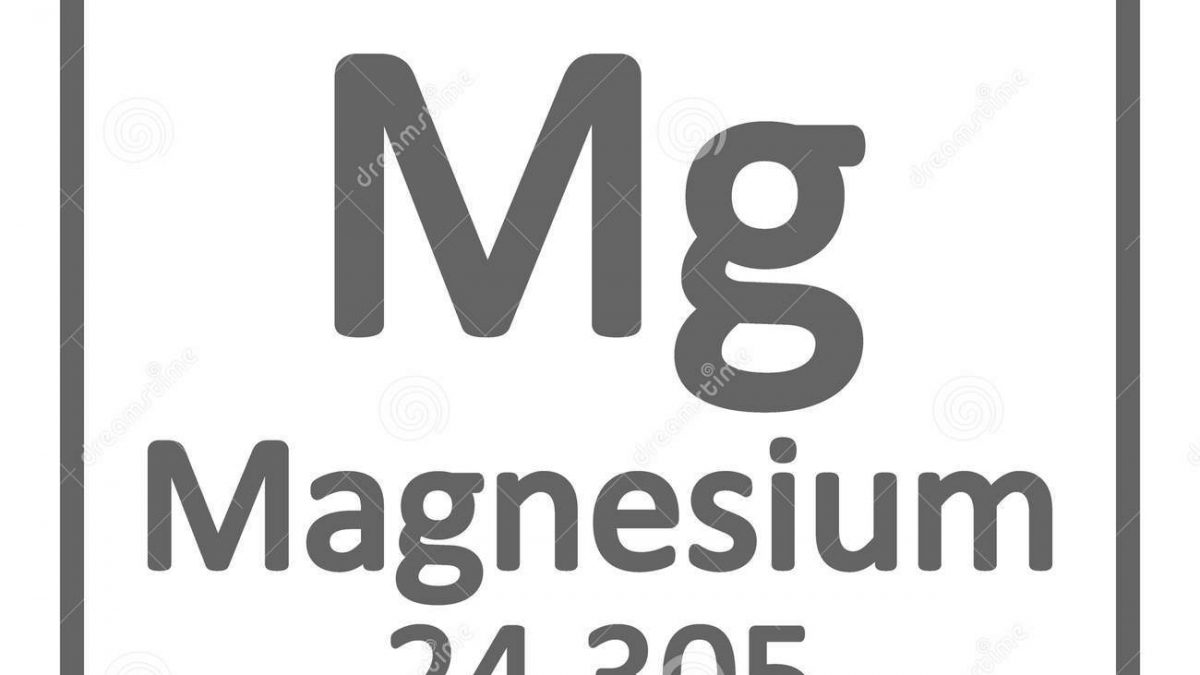 At the DripBar, we offer a superior range of scientifically formulated vitamin and mineral IV drips to boost health and general well-being. IV nutrients are a powerful adjunctive therapy used to counteract the micronutrient deficiencies all too common in the general population as a result of poor diet, poor digestion and our overly busy stressed lifestyles.

At the DripBar, our IV drip therapy uses specific combinations of vitamins, minerals, anti-oxidants and amino acids that have been designed to boost energy levels, improve immunity, reduce stress and improve general well-being.

Each of the 10 vitamin drip formulas available at the DripBar contain the following four base ingredients:

What then differentiates one drip from the next is the addition of specific minerals, amino acids and anti-oxidants that give each drip formula its unique qualities.

This blog post looks at magnesium: exactly what it does in the body, what happens when its depleted as well as how to keep our magnesium levels healthy and balanced.

Magnesium is a nutrient that the body needs to stay healthy. Magnesium is an all-important mineral found naturally in many foods and one of the more common supplements purchased and used by the general population.

This is reported to be due to three main factors:

The following plant foods are good to excellent sources of magnesium:

What does Magnesium do in the body?

What happens if I don’t get enough magnesium?

Here are just a few signs that you may be magnesium deficient:

What are some effects of magnesium on health?

Scientists continue to study the impact of magnesium on health.

Here are some examples of what this research has shown.

People with higher amounts of magnesium in their diets tend to have a lower risk of developing type 2 diabetes. Magnesium helps the body break down sugars and might help reduce the risk of insulin resistance (a condition that leads to diabetes). Scientists are studying whether magnesium supplements might help people who already have type 2 diabetes control their disease.

People who have migraine headaches sometimes have low levels of magnesium in their blood and other tissues. Several small studies found that magnesium supplements can reduce the frequency of migraines.