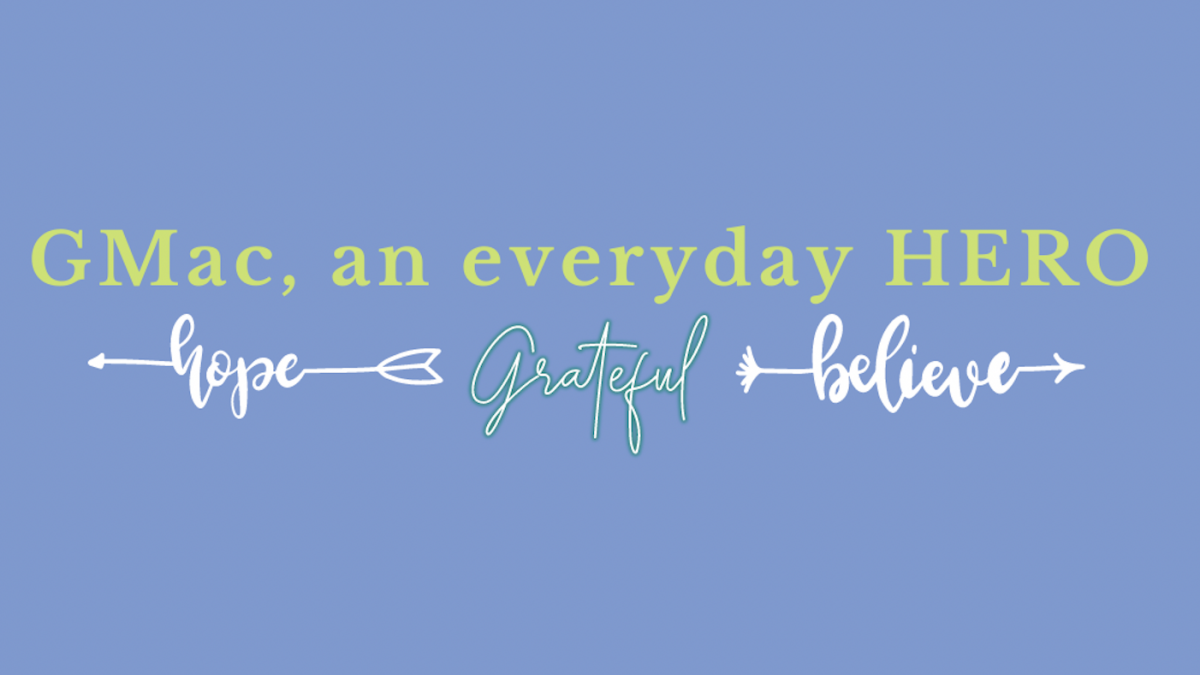 January 2022 marks the one year anniversary date of a horribly traumatic mountain biking ordeal that our wonderful DripBar client, Grant McLean, was forced to endure. His journey from that day onwards has been one of resolute determination, focus, inner strength and discipline, inspired by the love and support of his family, and a strong faith. His story and incredible recovery have inspired us, the DripBar Team, and so we are sharing it with you today as our Monday Motivation!

In January 2021 my riding partner, Ivan Barclay, and I were pulled from our mountain bikes and held at gunpoint, while being robbed. The whole ordeal took no longer than 3-4 minutes but felt like an absolute eternity. A 3-4 minute experience I would not wish on anyone.

This is what happened: While doing an early training ride on a weekday morning through the quarry behind the Cradle Mall, two men accosted Ivan and I. A shot was fired, either as a warning or AT us, but luckily, neither of us was hit by the bullet. I was pulled very forcefully off my bike and landed heavily on my hip, resulting in the fracturing of my femur. (GMac’s thigh bone sustained a serious spiral fracture). The one gangster rode off with my bike, the second proceeded to remove all valuables from me. In all the confusion and their unfortunate attention on me, my riding partner Ivan was able to duck off unharmed into nearby bushes. At this point I was lying in much distress on the ground (sucking my thumb from the excruciating pain. 🙂 and despite being wounded and helpless, Mr Robber still attempted to shoot me at point blank range, in the face. I am grateful everyday that his 9mm jammed…

There was without question divine intervention at this point…! Thank goodness and for whatever reason, both robbers then ran off, leaving me alive but in great distress (emotionally, mentally and physically) while we waited an hour for the ambulance to arrive.

After having extensive surgery and being in ICU, I was eventually discharged from the Flora clinic – grateful thanks to all the staff there who were pretty amazing. I was now faced with the mountainous task of getting my strength back and my leg fully functional again. I was determined and set my goal on riding my bike again.

The metal implant in the femur takes about 6 weeks to ‘bed in’; however it’s the muscle, tendon, ligament and other soft tissue injuries that were the tricky part.

I started a rehab programme with Gemini Science, Gavin Horton (best in town) who began the slow process of guiding me back to full health…..it was painstakingly slow. After three months I was able to walk without a crutch, albeit with a bad limp. I was determined to get back on the bike and somehow put this ordeal behind me.

I also got a couple of IV vitamin drips (NAD+ Vita drip) at the DripBar to boost my energy and healing. Thank you the DripBar Team! Book a drip today!

I think the turning point in my recovery happened when I got on the wattbike (stationary bike). On my first attempt I was able to turn the pedals ….just ONCE….but that was all the motivation I needed as I now knew and had proved to myself that I was at least able to pedal. The following day I turned those pedals 30 times….it was all the pain I could tolerate, but I was out the starting blocks …peg leg and all…!! I slowly built from there until I was doing 45 min sessions at 80 watts… My first ride outside was a 1 hour wobble in the cradle with Ivan…..it felt like heaven, being on that bike again.

In September 2021, 9 months after my ordeal, I rode and completed the Munga Grit… a gruelling 530km’s of continuous riding day and night. This ride took a lot from and out of me but was necessary mentally and emotionally in that I felt that if I could not catch the individuals who did this to me, the next best thing was to RIDE again…. !!!!

That’s exactly what I did !! The weather that weekend was treacherous..with torrential rain and mud everywhere. A lot of the field didn’t finish… I DID !!! I felt so proud on that day and that feeling continues to motivate me.

Bottom line…..Life will happen ….sometimes good and sometimes not so good. I have learned to appreciate every ride I go on, as that fateful day a year ago could have ended very differently.

Many people were by my side to pull me through and encourage me. …family, friends, cycling buddies, Genesis Science, the DripBar …… thank you all. I couldn’t have done it without you!

If we put our minds to something , almost anything is doable….

I’ve leaned to never give up, to persevere and to look for the silver lining every single day……

Its there…you just have to look out for it.

Chantal Du Chenne, Founder/Owner of the DripBar. Chantal is a B.Sc.Hons Allied Health with an international certification in Functional health & Lifestyle Medicine. Chantal is a passionate advocate for Energy and Vitality as well as Gut Health. She specialises in the management of clients with inflammatory conditions associated with leaky gut and dysbiosis (imbalance) of the gut microbiome. These include but are not limited to anxiety, depression, auto-immune conditions, cancer, type 2 diabetes etc.

Over her 25 year career, Chantal has held various positions within the health and wellness industry – including 10 years as the Executive Head of Vodacom’s corporate wellness & mobile health programs.

Chantal is a competitive cyclist, a plant strong vegan and mom to two grown up girls.

At the DripBar, we offer a range of vitamin and mineral IV drips designed to optimize health and well-being. IV nutrient therapy supports the active busy stressful lifestyles that are so common to 21st century living. At the DripBar, our IV vitamin drips have been specifically formulated to include combinations of vitamins, minerals, anti-oxidants and amino acids that boost immunity, improve mitochondrial function & energy levels, increase vitality and facilitate detoxification.